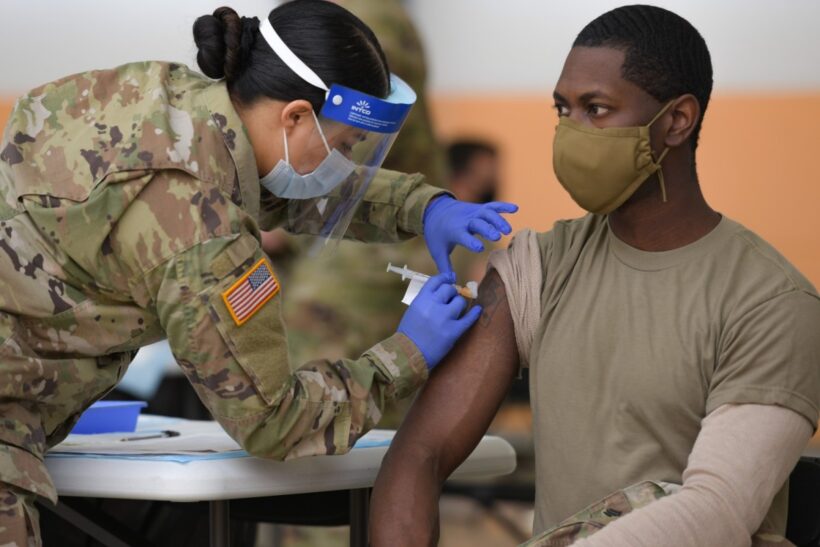 The Army is “immediately” beginning involuntary discharges for active duty troops who have refused to receive the COVID-19 vaccine, the service announced Wednesday.

In a release announcing the move (Army Directive 2022-02), the service noted that the order also applies to cadets, Guard and Reserve troops who are on Title 10 active duty tours of more than 30 days. Soldiers who are scheduled to separate, retire or begin their terminal leave before July 1 will receive administrative exemptions.

According to a the above directive, commanders are to “immediately…initiate involuntary administrative separation proceedings” for troops who have refused the vaccine and don’t have a pending or approved exemption. The message also instructs commands to “process these separations…as expeditiously as possible.”

As of Jan. 26, only 3,350 active duty soldiers have refused the vaccine, and only 3,619 requests for religious or medical exemptions remain pending. The service has not yet approved any religious accommodations for the shot, though it has authorized six permanent medical exemptions. Troops whose exemption requests are denied will have a week to either get the shot or file an appeal, the release said.

Check out the complete story here.