Changes to your Leave and Earning Statement (LES) 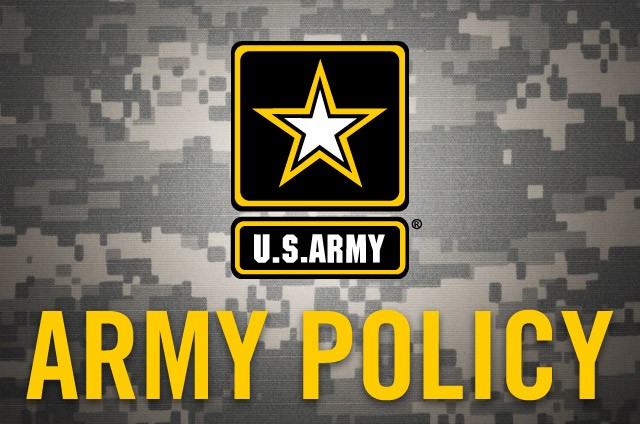 MILPER Message 21-088 was released with important updates to the ASK-EM, including reenlistment and EFMP.

Soldiers and NCOs on their initial term contract are issued Year-Month-Available to move (YMAV) of “999912”, are not aligned to enlisted manning cycles (EMCs), and are ineligible for ASK-EM market participation until they reenlist.

Mid-Term NCOs (E5 (promotable)) thru E8 (non-USASMA select)) who are entering their reenlistment window will have their YMAV adjusted to their expiration term of service (ETS) date to allow for retention actions to occur and will no longer align to an EMC nor market.

NCOs who are within eighteen months of ETS, or whose ETS equals less than 10 months time in service (TIS), will use RETAIN as their sole market option, are ineligible to participate in the ASK-EM market, and must contact their local Career Counselor for reassignment options.

SFC and above or NCOs with greater than ten years TIS at ETS do not fall under this consideration.