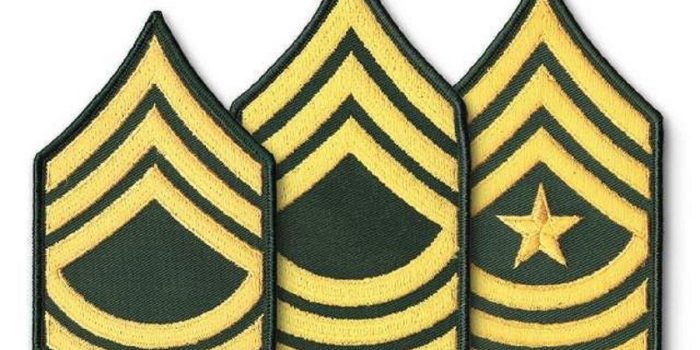 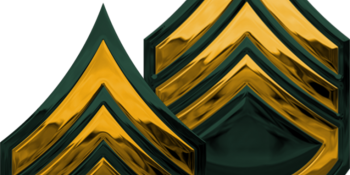 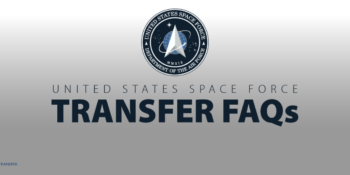 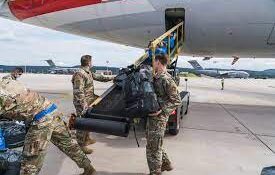 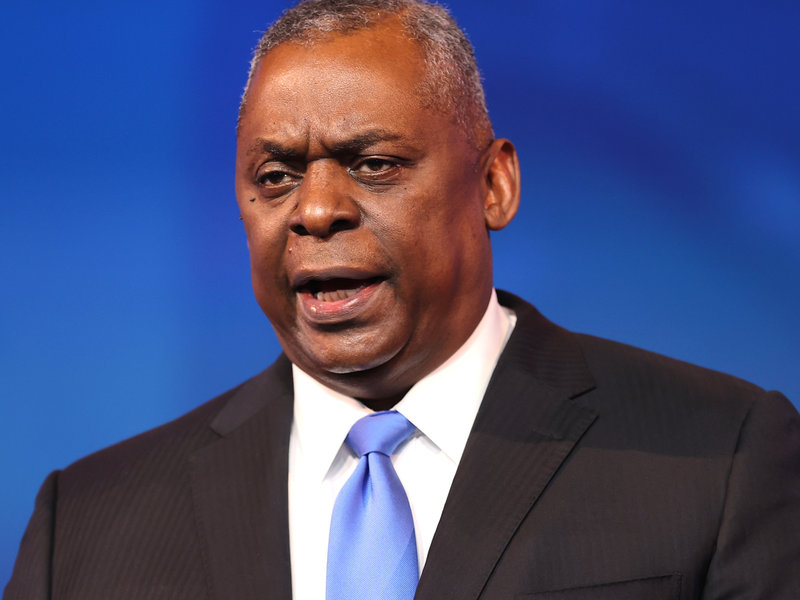 Lloyd Austin, a retired four-star Army general, has been confirmed by the Senate, making him the first Black secretary of defense in U.S. history. The Senate approved President Biden’s nomination for Pentagon chief in a near-unanimous 93 to 2 vote. Austin’s nomination was approved despite concerns raised on both sides of the aisle that he […] 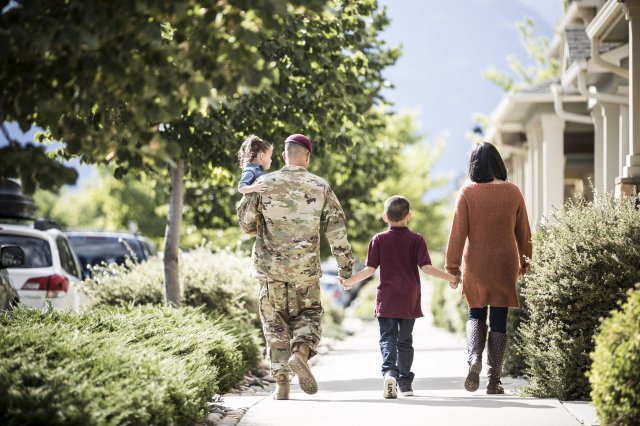 For the past few years or decades, life insurance (Servicemembers’ Group Life Insurance or SGLI) has been made easy for you — “Sign here” and validate each year. When you leave the military, you lose SGLI. It’s up to YOU to protect your family. This is why we’ve partnered with United Shield Life Insurance, a […] 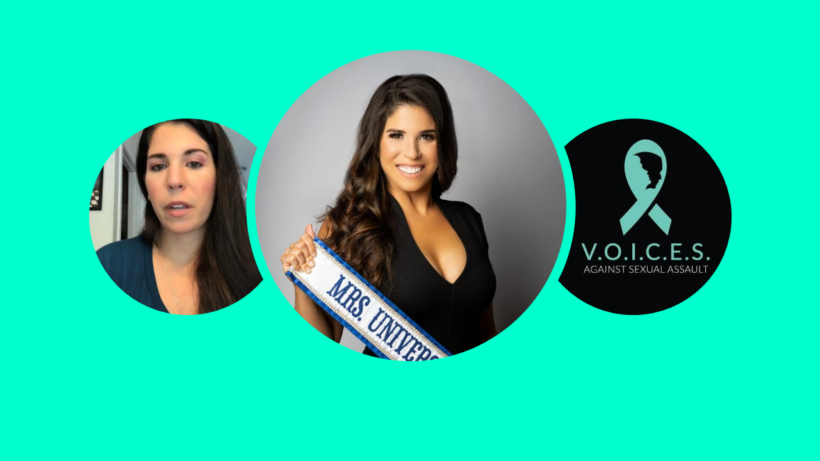 Service members enrolled in the Blended Retirement System (BRS) may be eligible to receive a one-time, mid-career bonus payment in exchange for an agreement to perform additional obligated service. This one-time bonus payment is in addition to any other career field-specific incentives or retention bonuses. Continuation pay is a direct cash payout, like a bonus, […] 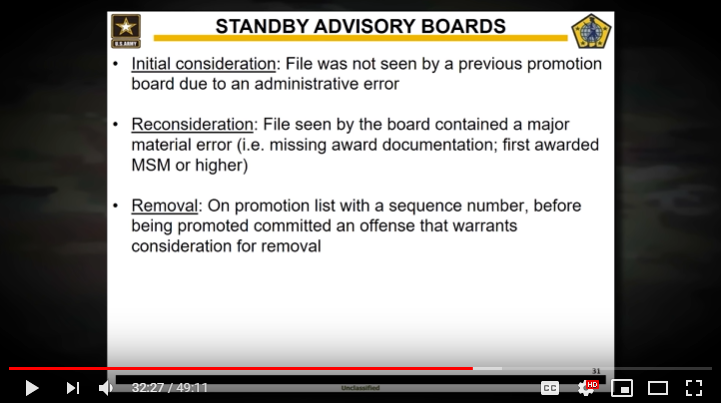 The Deputy Chief of Staff, G–1 or designee may approve cases for referral to a Standby Advisory Board (or STAB) upon determining that a material error existed in a Soldier’s Record when the file was reviewed by a selection board. Reconsideration will normally be granted when one or more of the following example conditions (more […] 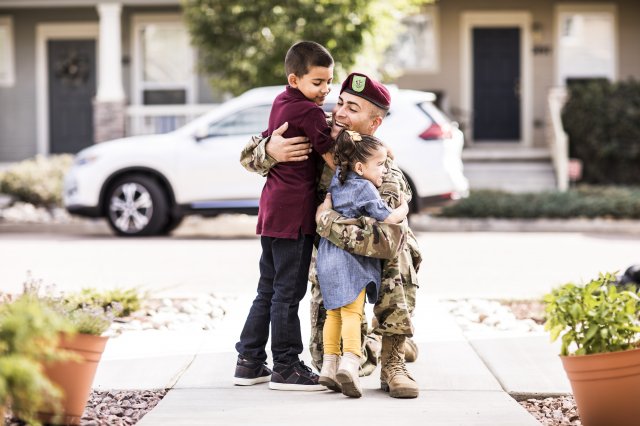 Defense Department officials will delay a controversial proposal limiting troops ability to share their GI Bill benefits with spouses and children after complaints from advocates and lawmakers that the move could hurt recruiting and morale. In a letter to lawmakers last week, acting Under Secretary of Defense for Personnel and Readiness James Stewart said the move will be pushed […]