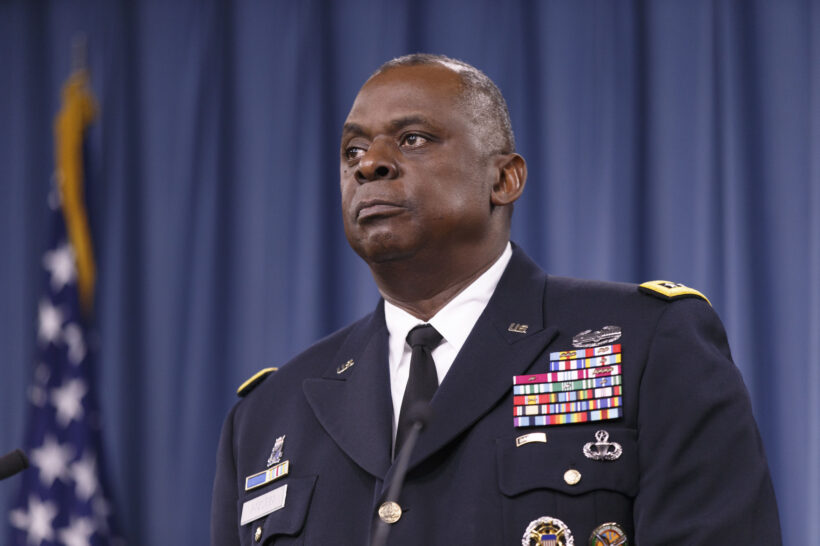 President-elect Joe Biden has selected Retired General Lloyd Austin to serve as Secretary of Defense, according to three people with knowledge of the decision. If confirmed, General Austin would be the first Black person to lead the Pentagon.

In picking General Austin, Biden has chosen a barrier-breaking former four-star general who was the first Black general to command an Army division in combat and the first to oversee an entire theater of operations. Austin’s announcement could come as soon as Tuesday morning, people familiar with the plans said Monday.

Biden and Austin got to know each other during the Obama administration’s Iraq drawdown, when the former vice president led Iraq policy and Austin served as the last commanding general of U.S. forces in Iraq. In that position, Austin played a key role in the surge of forces that began in 2007 and was in charge of the withdrawal of U.S. combat forces in 2011.

Austin’s nomination may run into trouble on Capitol Hill. Austin has not been out of the military for the required seven years and would need a waiver from Congress to become secretary of Defense — and lawmakers have signaled their wariness of granting yet another exception for a retired general to lead the Pentagon just four years after President Donald Trump sought one for his first defense secretary, Jim Mattis.