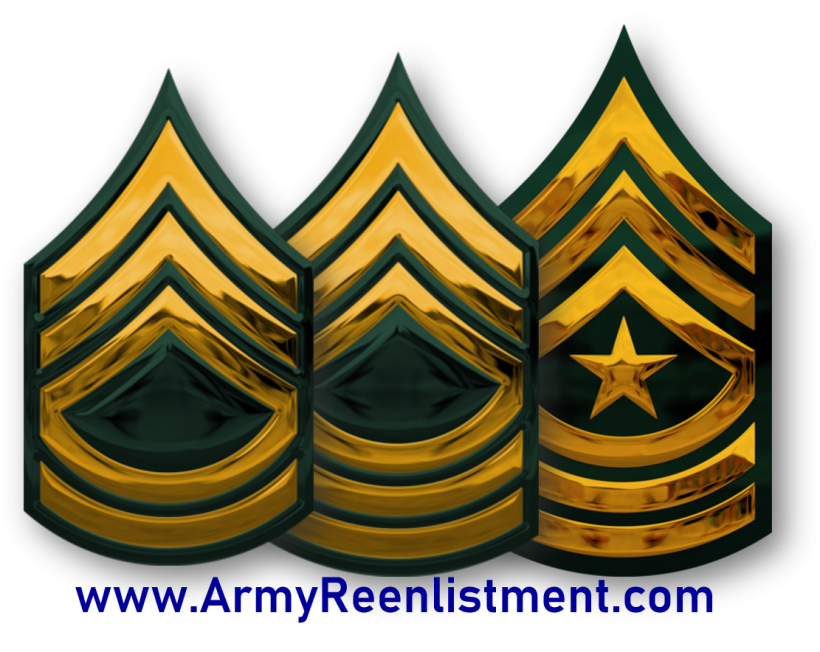 Effective with the January 2021 promotion month, the Deputy Chief of Staff, G1 has approved an expansion of temporary promotions to RA and USAR Soldiers who are prevented from completing mandatory professional military education (PME) courses to qualify themselves for promotion to the ranks of Sergeant (SGT) through Sergeant Major (SGM) when they are unable to attend PME:

a. While in units deployed to named operational deployments in an imminent danger/hostile fire area as defined in reference 1 d where there is no training opportunity otherwise available;

b. While serving on a temporary profile due to pregnancy or postpartum; or

c. While enrolled in the non-resident portion of the Sergeants Major Course (SMC) following graduation of the corresponding resident course.